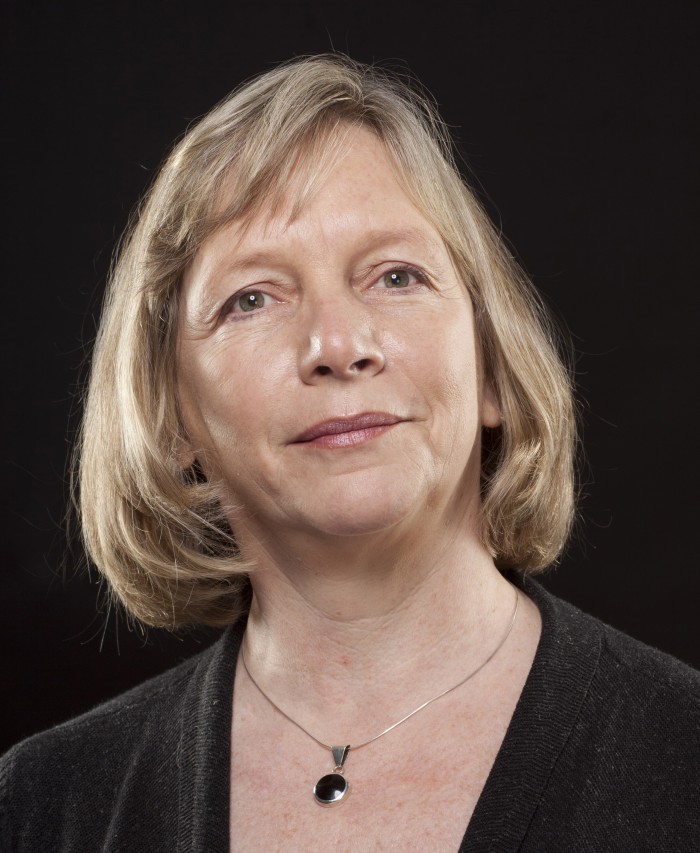 Earlier this month, the American Philosophical Association named SMV Researcher, Dr. Peggy DesAutels (University of Dayton), the recipient of the 2017 Philip L. Quinn Prize. The prize is the APA’s highest honor for service to the profession. The award announcement included commentary by Dr. Cheshire Calhoun, chair of the APA board of officers, who said:

For nearly 20 years, Professor DesAutels has taken on leadership roles in promoting the recruitment and advancement of women and in addressing sexual harassment and institutional climate issues affecting women in both philosophy and the STEM disciplines. It is hard to imagine anyone who has had a more extensive and significant impact on the profession’s efforts to improve the status of women—from chairing the Committee on the Status of Women (CSW), to establishing and training members of the APA CSW Site Visit program, to helping plan the Diversity and Philosophy Conference, to serving on the APA Diversity and Inclusion Taskforce.