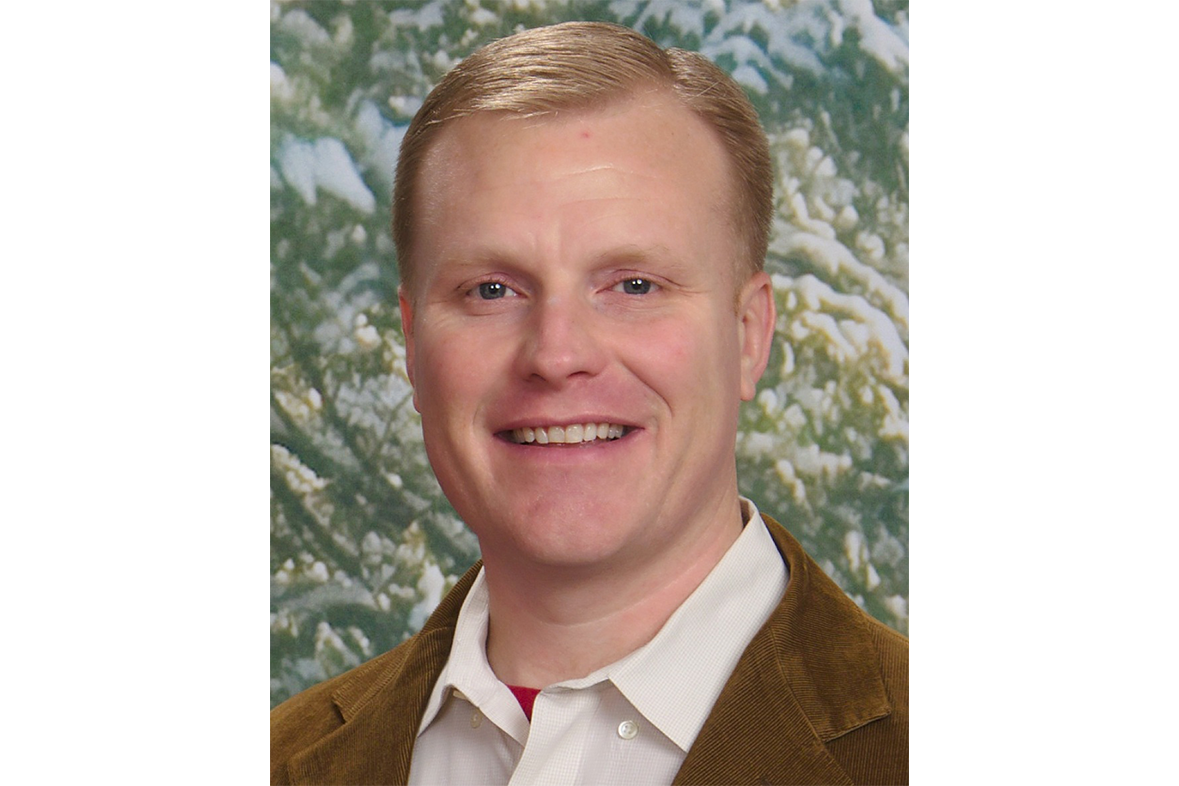 In our quarterly newsletters we have been introducing some of our research team members in a special section entitled “Meet Our Researchers.” Read the latest edition of this column, from Dr. Walter Sowden, researcher for the SMV-funded project “The Virtue of Self-Distancing.”

“Two experiences spurred my interest in studying human behavior. The first was during my deployment to Iraq and the second was during my time as a Tactical Officer at the United States Military Academy (i.e., West Point). During my deployment to Iraq, I observed, on several occasions, people that I thought I knew well (including myself) drastically change with the situation. People who I believed to be cooperative and honest become selfish and deceitful, while others, who I thought were incompetent, demonstrated exceptional leadership and character in combat. This perplexed me greatly. Why were my assessments of people so off? Am I really that bad at judging character? In an attempt to come to grips with this, I stumbled onto social psychology.”